The third morning of our trip proved that we were in a vicious cycle of searching for coffee while hung over. Naples, Utah is exactly what you expect, minus the overt mormonism. It’s a western town that looks as such. It’s got a touristy hotel with dinosaur statues as well as a statue of a Huey Cobra for some reason. In short: it’s an average middle American small city. It also happens to be adjacent to Jensen, Utah, and Dinosaur National Monument.

Since the early planning stages of our trip this was a definite must-visit location. Jordan is an avid geology nerd and since I’ve known him (22 years now) has had an almost encyclopedic knowledge of dinosaurs. That he hadn’t been here before seemed almost criminal, so after acquiring a McDonalds breakfast we wasted very little time driving to the monument.

Having seen Jordan excited a few hundred times in my life I assumed I knew what his reaction would be to this park. I was right, but an order of magnitude shy of true accuracy. I’ve never seen him smile so much, and even his wife acknowledged via text that she saw her future in a land locked state judging by how much he was beaming.

We entered the visitor center just in time to catch a tram to the newly built enclosure for the centerpiece of this park. Thinking I was going to learn a lot, but ultimately be somewhere in the vicinity of bored for the next hour, I followed him up the ramp to the building’s entrance and a perspective shift.

What I saw was truly incredible: a solid rock wall about 150 feet long, with exposed fossils of dozens of dinosaurs. Words don’t do it justice. If you’re within a couple hundred miles and have some time to kill I can’t recommend it enough. We spent about half an hour poring over every piece of the exhibit until we heard that there was an interpretive tour beginning shortly.

We were told that the tour was about 90 minutes and would cover about 1.5 miles (and 200 million years) back to the visitor’s center. The very engaging tour guide spent most of the trip singling Jordan out to answer geological questions, and we both had a very good time. We saw additional fossils embedded in rock formations which were remarkably interesting. In the end, though, we knew we had hundreds of miles to drive and a finite amount of time to do it in, so we abandoned the tour group and hoofed it back to the visitor’s center to buy keepsakes and then departed the monument.

At this point we decided to quickly run back to Naples to get an oil change and refuel ,then we embarked on a long, long, long drive to Rocky Mountain National Park. It’s hard to describe the monotony of driving the next 250 miles, but suffice to say it wasn’t exactly a thrill a minute. In the end, we decided to listen to Jim Jeffries and try to get through it. By this point we’d been driving for three solid days, so we were getting a little tired. Our spirits were high, though, because we were heading to the crown jewel of our trip. 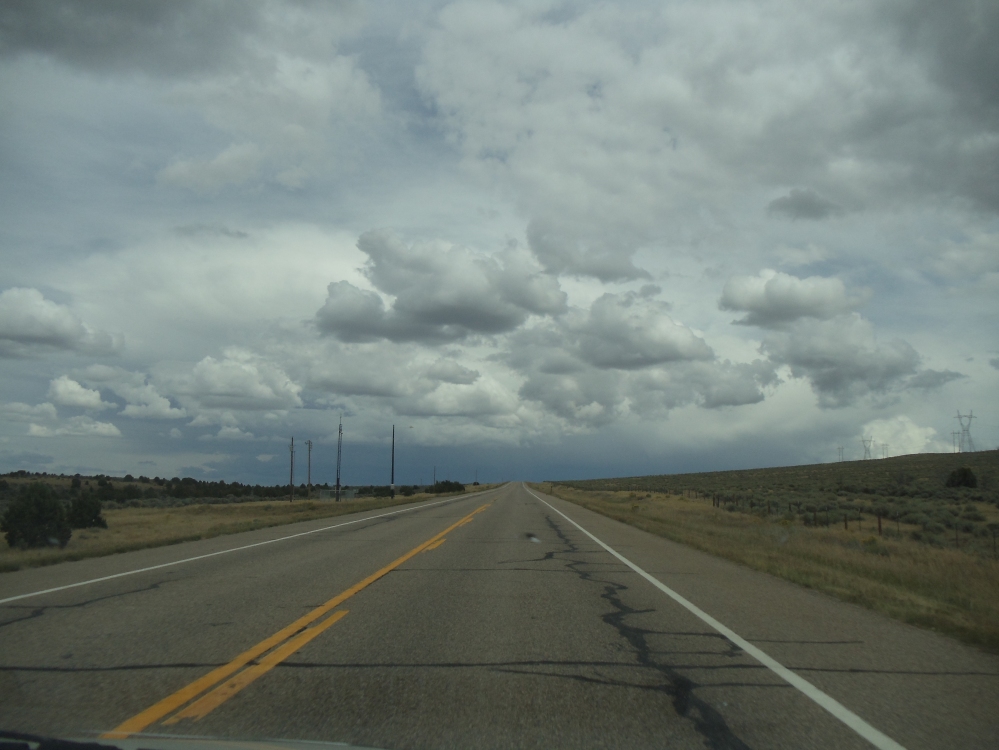 After the long boring drive, we arrived at RMNP just before dark. After realizing that we weren’t going to have the money to stay at the super-pricy hotels at the bottom of the hill we decided to camp. What followed was about 30 minutes of the two of us trying to figure out where the hell the advertised campground was. We finally located it down a long side road, but it was exactly what we were looking for. 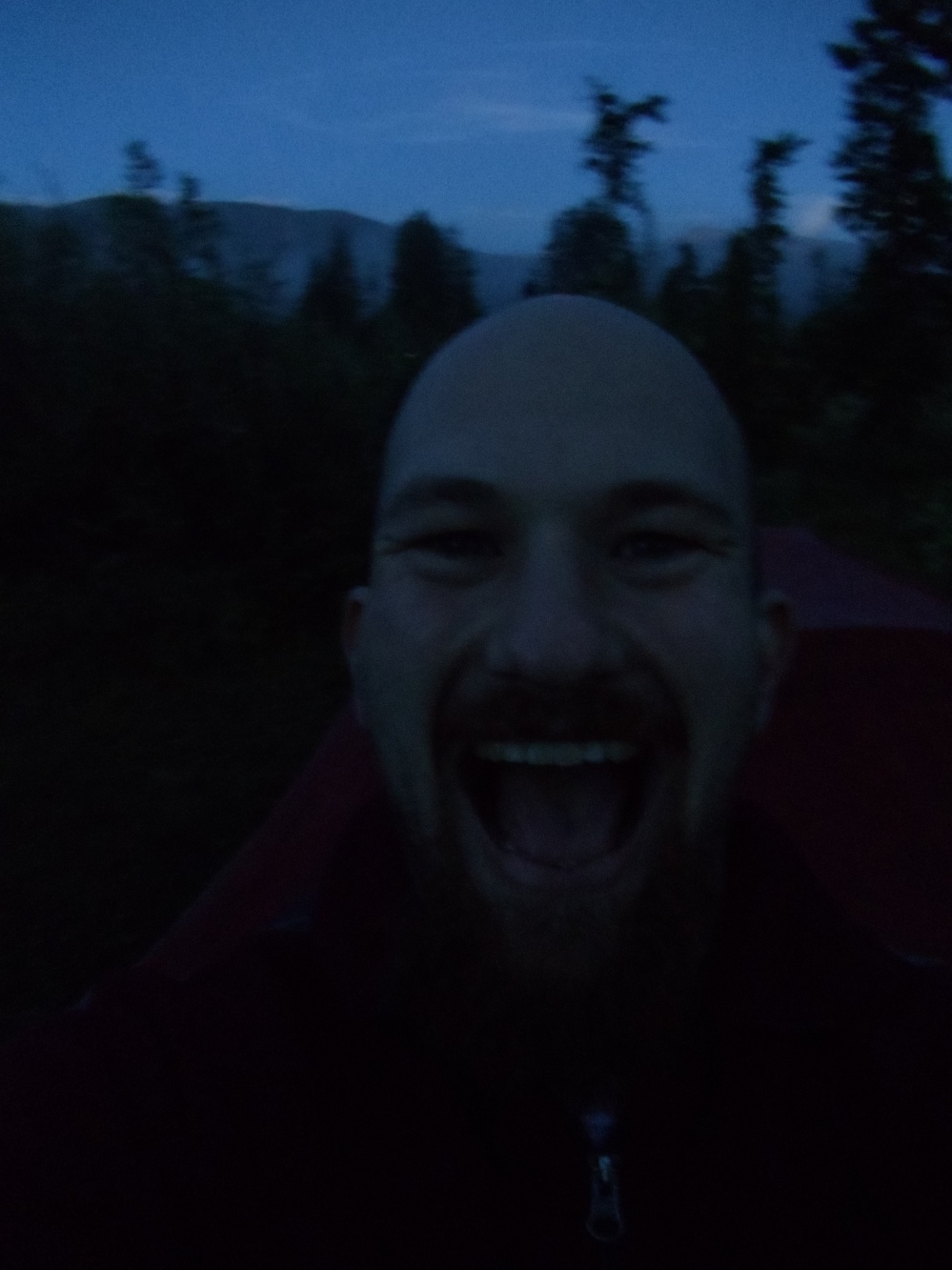 We set up camp, mixed ourselves some Gentleman Jack and Cokes, and went to bed.

In the middle of the night I had one of the most extraordinary experiences of the trip when I was awakened by a pack of wolves howling. They were probably a mile or two away, but something deep in my psyche was deeply unsettled. My hair stood on end, and it took a good long while to fall back asleep.